“119” is a 7-story commercial building that hosts a diverse community of over 100 tenants. The owner, Braintree Street Realty LLC, is located on-site and manages the building. Built in 1903, "119" has reinvented itself as a well-maintained, fully code compliant, eclectic mix of interior spaces. Some suites are warm and funky, with exposed brick and wooden beams; some are solid concrete and utilitarian; others are Class A with beautiful views of downtown Boston. We're one of a kind, and it shows because vacancies have been limited for over three decades.

Entrepreneurs, small businesses, craftsmen, artists and professionals make our community unique. The atmosphere is friendly, collaboration is common, and our annual Open Studios is a popular event that tenants look forward to every fall. We're in our own special niche: in between the chaotic nature of co-working, and the stuffy, traditional office environment.

We strive to maintain a high level of services and amenities at “119,” and are continuously working to improve our offerings.  We provide our tenants with the following:

Some of the businesses and professions within the building include: 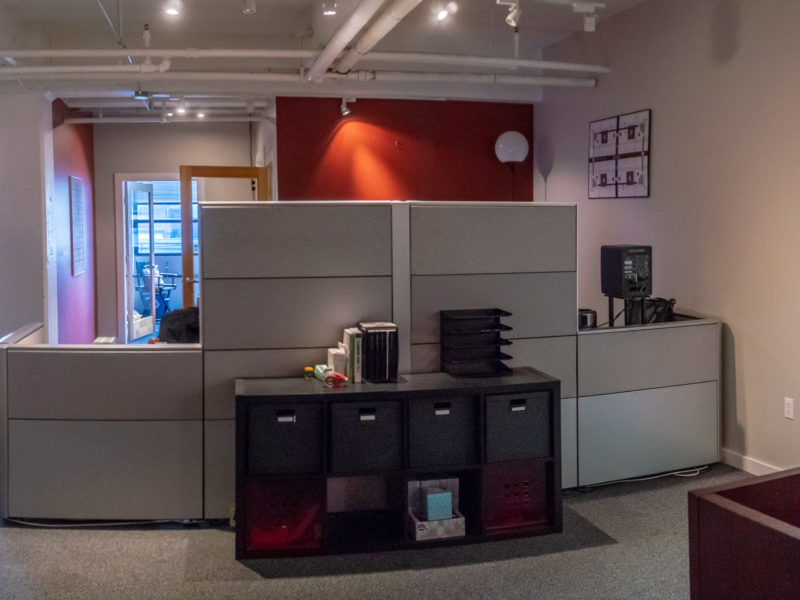 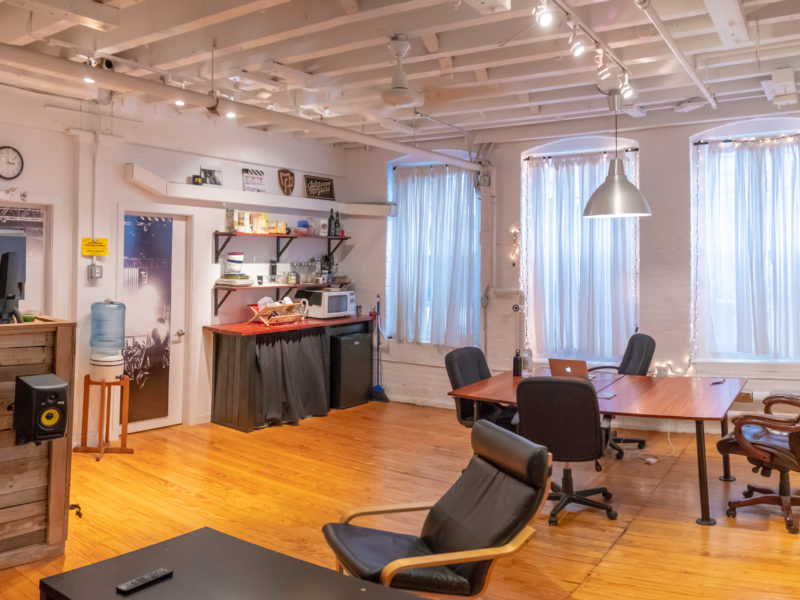 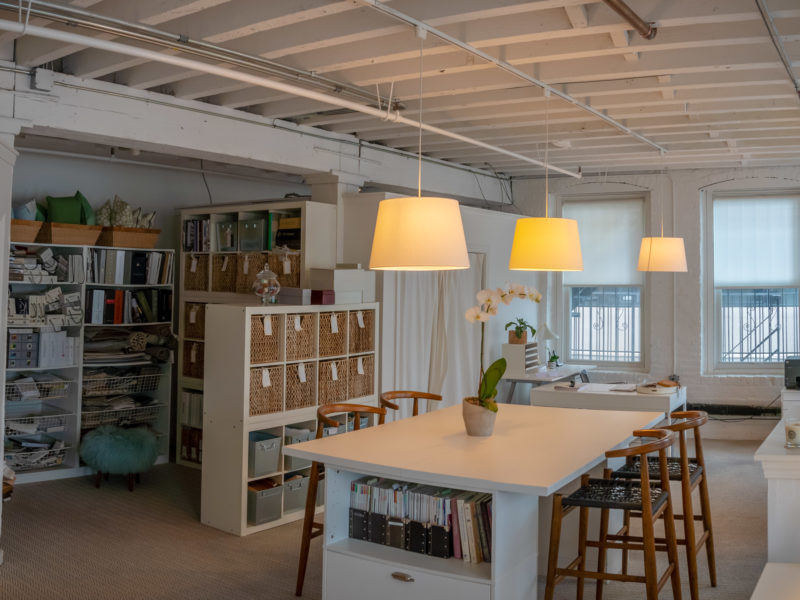 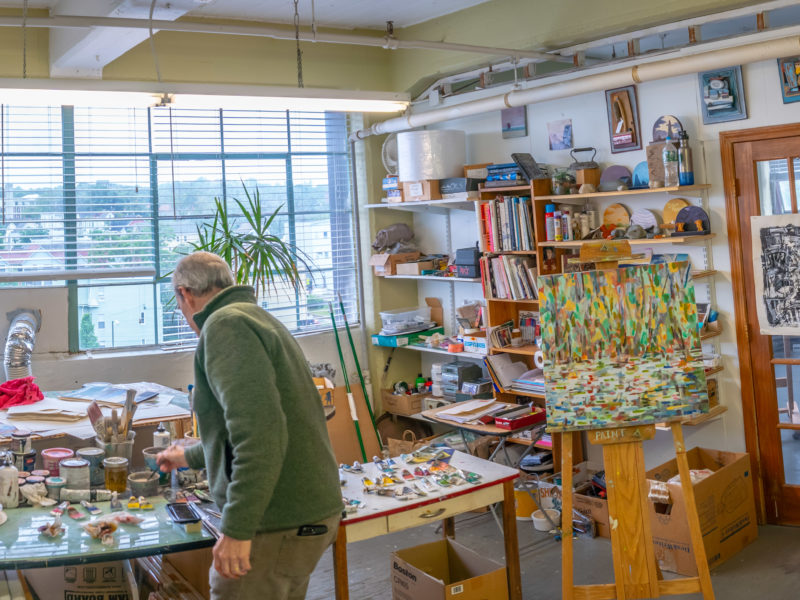 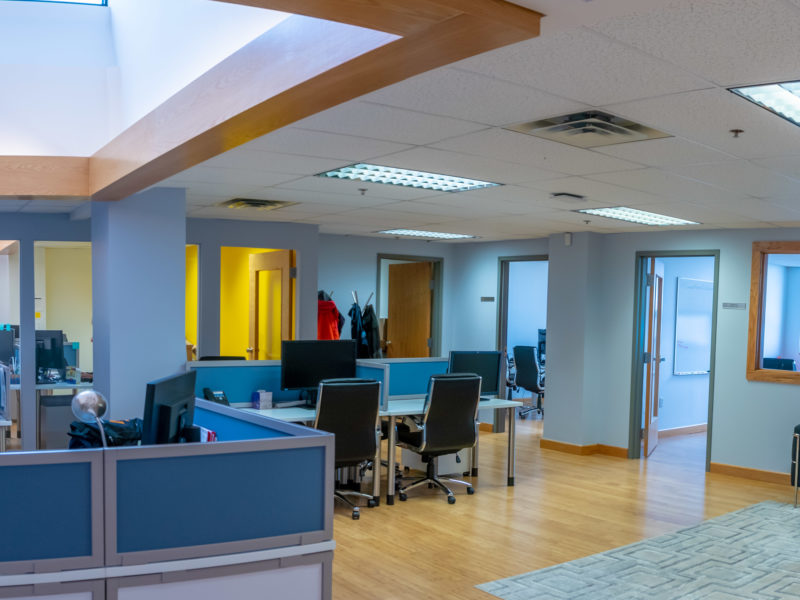 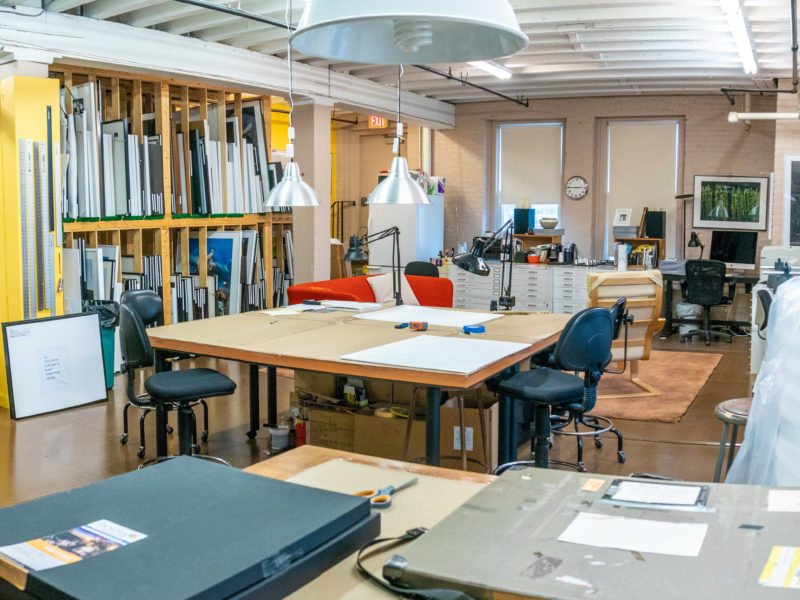 119 Braintree Street is a 5-7 story building located in the Allston district of Boston. Built in 1903, the 5-story section reflects the brick and mortar craftsmanship of that era. It is comprised of brick structural walls with massive wood columns and hardwood floors. Many suites in this part of the building contain exposed brick with a style similar to a "New York brownstone loft."

The 7-story section was built around 1918 and is the first concrete rebar reinforced high-rise building built in Boston. The style is all masonry finish with reinforced concrete walls, columns, and poured-in-place floors. The building structure is strong beyond measure.

The earliest occupier of the property worked in conjunction with the Allston Depot where cattle were processed just down the road. A railroad car would pass through the first floor at 119, and the tracks can still be seen in the basement.

In the early 1920s, the Thompson & Norris Corrugated Box company from London, England, took possession and continued there until the early 1950s. The building was sold in the early 1960’s to Braintree Street Realty LLC ("BSR") and various manufacturers occupied the premises. BSR continues to own and manage the building today.

In 1985 a major effort began to transform each floor into unique buildouts of individual suites. The entire top two floors were renovated into Class A spaces with beautiful views of downtown Boston. Exterior renovations included parking lot replacement, new iron and brick column fencing, as well as other projects. 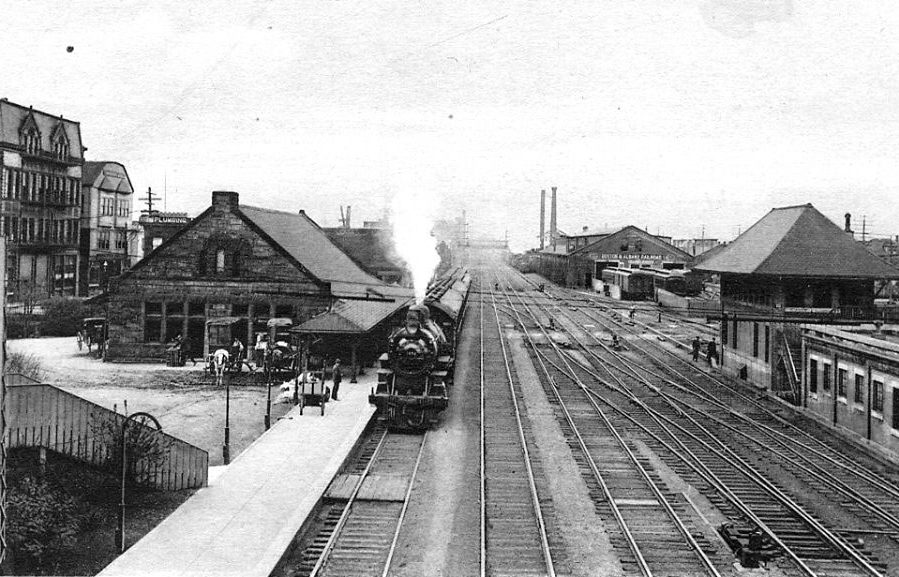 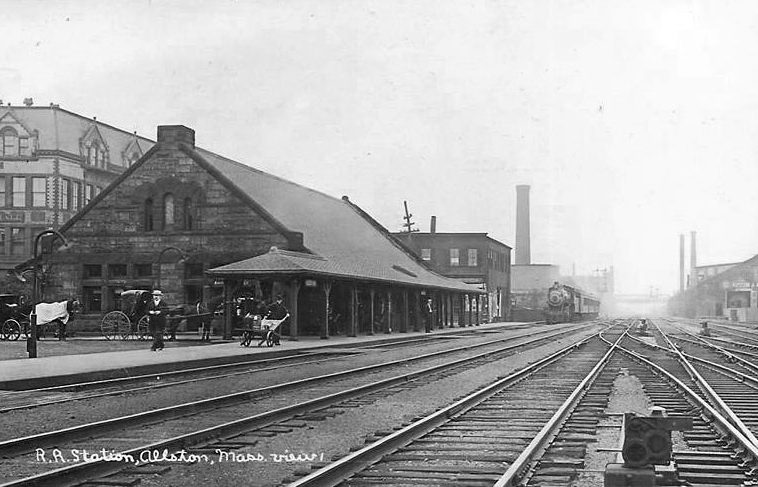 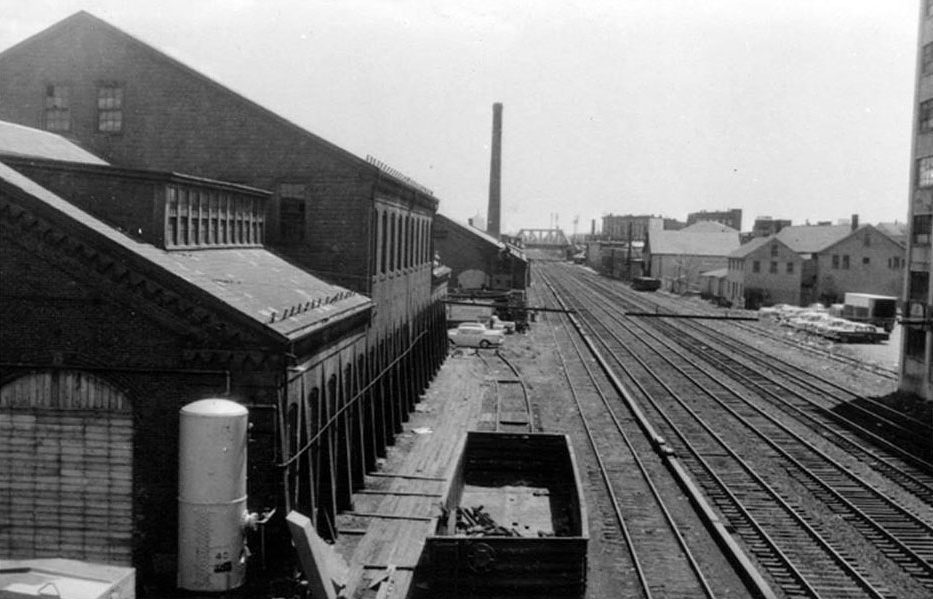 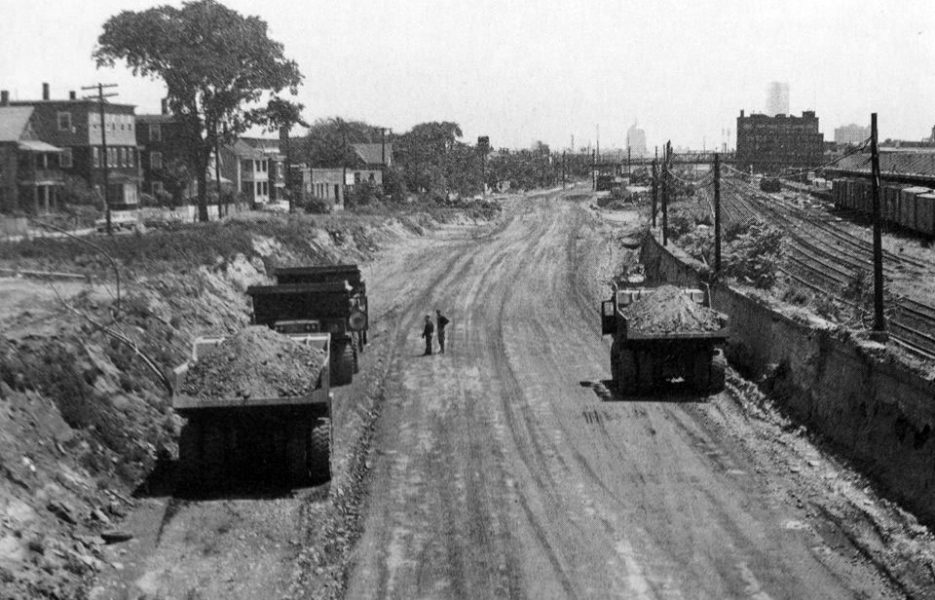